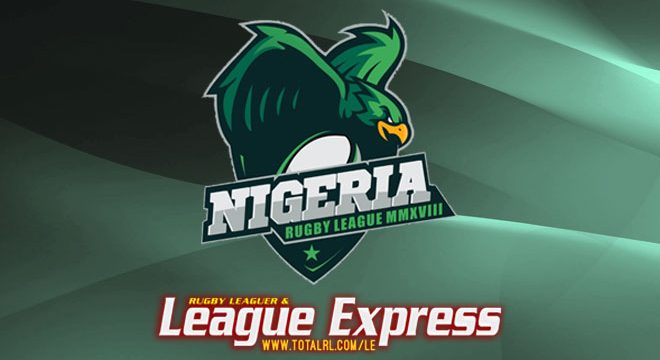 Nigeria have finalised their squad with the bulk of players based around the new nine team domestic championship that has just kicked off.

NRLA director of rugby, Oluwasegun Benson commented: “Preparations are ongoing and, even in the absence of some of our star names from Australia and England who still had club commitments, we have prepared with the bulk of our players from the competition here, That is incredibly exciting and a true legacy of being able to host this tournament. It opens up many possibilities.”

Nigeria head coach Joe Mbu added:  “I am delighted to be part of the Nigeria rugby league set up. The players are excited as they understand that this is a historic moment. Nigeria is full of great talent and I’m really looking forward to witnessing the diversity we have in the team.”

A delegation from the 2021 Rugby League World Cup is setting off to Nigeria today. The team will be delivering a workshop to seven MEA nations, undertaking community visits across Lagos and attending a reception at the British High Commission in partnership with UK Sport.