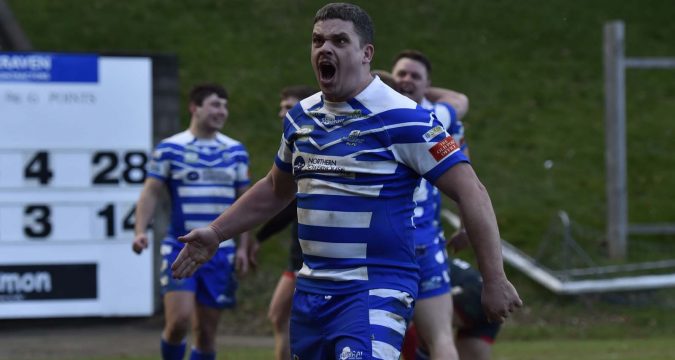 Halifax have become the latest club to reveal their squad numbers for 2020.

New signings Scott Grix, Jodie Broughton, Tom Gilmore, Keegan Hirst and Matt Garside have all been handed starting jerseys, while James Woodburn-Hall, Elliot Morris and Brandon Moore have been given upgrades to numbers 4, 8 and 9 respectively.

“In some cases the numbers mean something, in other cases they don’t,” said Grix.

“They are what they are; we need to allocate those shirts, but it’s not something we spent hours and hours deliberating and I think it’s unlikely we’ll line up with a one to 17 in round one.

“For some of the players it’s a reward for their efforts, both last season and in training.

“Elliot Morris falls into that category and so does Connor Davies and this should be a shot in the arm for both of them.”