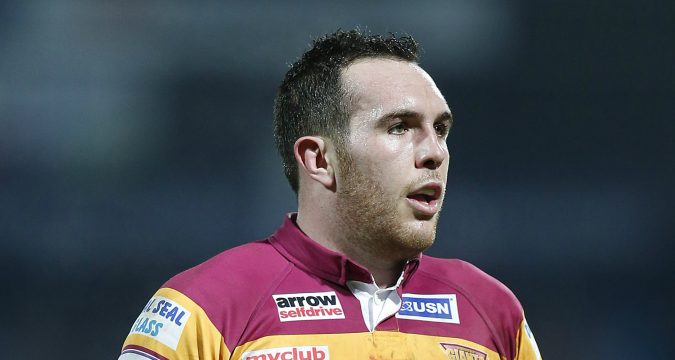 League Express understands the Giants are happy for the 24-year-old to leave the club, despite being just over two years into a four-and-a-half year deal.

Smith arrived at the Giants in 2015 and became a regular first-term forward under previous coach, Paul Anderson.

However, a serious foot injury ruled him out for the duration of the 2016 season, in which time Stone replaced Anderson in the Huddersfield hotseat.

He has made 13 appearances this season and one club is understood to have expressed serious interest in the forward, whose deceptive skills with the ball make him adept at playing in the front-row or at loose-forward.