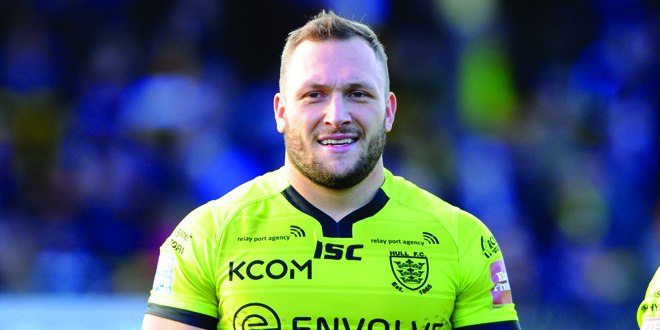 Liam Watts, Mark Minichiello and Josh Griffin have all been left out of the 19-man squad to face the Rhinos, with the Black and Whites heading to Headingley just five days since their triumph at Wembley.

Hull will all but relinquish their aspirations of finishing second, and earning a home semi-final, should they lose to the Rhinos. Brian McDermott’s side currently occupy second place in Super League and are three points above the Challenge Cup winners with four games remaining.

Leeds have made one change, with Ashton Golding returning to the fold after being dropped for the club’s victory over St Helens.

The fullback was replaced by youngster Jack Walker, with Golding’s last appearance coming in the heavy defeat to Wakefield in round 2 of the Super 8s.