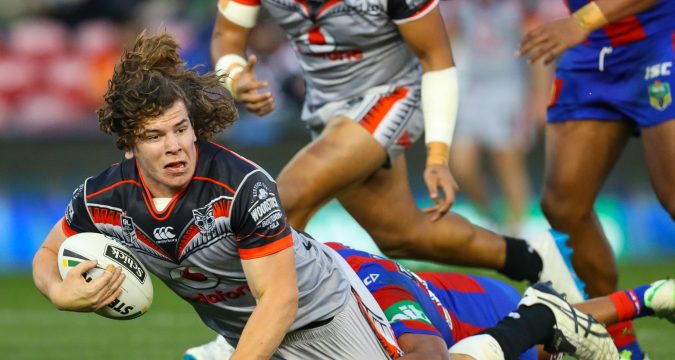 Leigh Centurions are close to securing a major coup for their push to make the Qualifiers this season with the acquisition of Canberra forward Charlie Gubb.

League Express revealed earlier this week that Gubb was attracting the interest of a number of clubs in Super League – but it looks as though it will be a Championship club in Leigh who land his services.

Gubb had interest from a number of top-flight clubs, but has instead opted to take up a deal with the Centurions and aid their push to make the top four at the end of the Championship’s regular season.

The forward has found opportunities difficult to come by at the Raiders this season. He joined Canberra on a one-year deal, with the Raiders having the option to extend that beyond this year.

But after making just five appearances for Canberra this campaign, his future now looks destined to be in England – and it now looks likely to be with Leigh.

Centurions owner Derek Beaumont confirmed the club had another overseas arrival to announce, and while the club are understood to have had several irons in the fire overseas, Gubb appears to be the one who will join Brendan Elliot at the club after he joined the Championship side earlier this week from Gold Coast Titans.