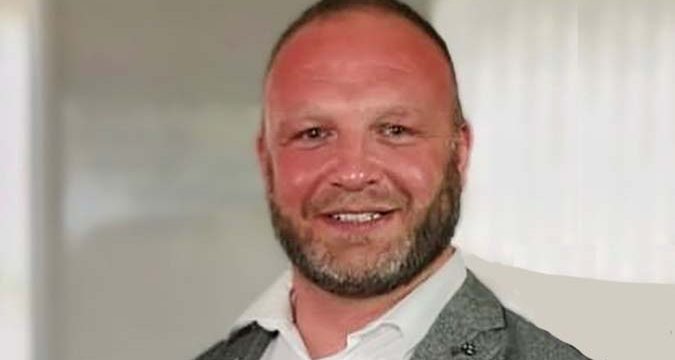 Wage reductions could roll into 2021 after the GMB union informed its members of plans by clubs to reduce costs next year.

The players union contacted its members following the news the salary cap would not be reduced to inform them of what the future may hold.

Rumours on Friday had surfaced that the union had agreed to 15 per cent pay cuts next season, though the GMB strongly denied that when contacted by League Express.

However in a message sent to players, which has been seen by League Express, Garreth Carvell , the player representative for the GMB, explained that they would be open to having conversations with clubs that could result in cuts next season.

Carvell told players wage reductions were preferable to a salary cap reduction, as the impact on player salaries would be felt for much longer if the cap was reduced, whereas wage reductions would only be temporary, even if they do continue into next season.

Furthermore, had the cap been reduced, it would have left players off-contract at the end of the season and facing redundancy. With most clubs already committed to spending £1.8 million next year, there would be limited opportunities for players off-contract next season and the reality is that many would be unable to find a club at all. With wage reductions, it means everyone is hit in equal measure.

On the prospect of future cuts, Carvell told players they were willing to discuss cuts next season.

However, there would have to be a maximum cut percentage and they would not be approved without the backing of players, and that any cuts would be subject to reviews throughout the proposed cut period.

The majority of Super League clubs have already agreed to reviews this month after cuts were implemented at the end of April, with those talks set to start in the coming weeks.