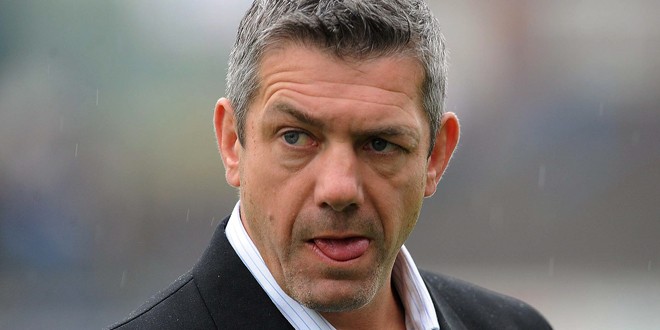 Castleford coach Daryl Powell has criticised the performance of referee Ben Thaler and blamed some of his decisions for the Tigers’ first home defeat of the season against St Helens last week.

Powell accepted that his side’s performance was the biggest factor in the loss, but believes some costly mistakes were made, in particular not going to the video referee on two occasions that ultimately cost Castleford the two points.

“The officials got some key things wrong,” he told the Pontefract & Castleford Express.

“What I said straight after the game was pretty accurate that it was the way we went about our business that allowed us to get beat, but there were some things there that the officials shouldn’t be getting wrong.

“If players get things wrong they tend to be sat on their back side the week after, officials just roll on and they don’t seem to improve. It’s disappointing.

“They do have a tough job, there’s no question about that, but when you’ve got the video referee on your side it gives you an option just to check it. If they get their things right, regardless of what we do, we would have won that game.

“I’m really disappointed they can’t do their job in a more efficient way at times. It was a clear, dead set knock-on before the Paul Wellens try and it’s ridiculous that it was not seen by the officials.

“There was an obstruction one as well for Jonny Lomax’s try. If you are going to disallow Luke Dorn’s try then you disallow that. Not to go to the screen again is a clear mistake.

“It’s one of those where you look at it and think, wow, if they get their job right we end up sat on top of the table most probably. But it’s gone, it happens at times in sport and it’s about what happens next. We need to respond and we’ve got a tough game now at Wakefield to get ourselves back on track.”