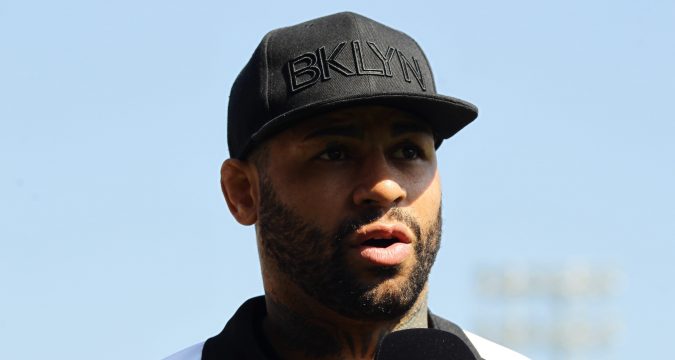 The 33-year-old will link up with the Centurions having spent the start of the season with League 1 side Workington Town.

Bailey has made a name for himself during his career, having established himself as one of the game’s most recognisable characters.

A love to hate figure on the terraces, Bailey enjoyed a trophy-laden spell at Leeds, making over 300 appearances for the Rhinos which resulted in him representing England and Great Britain.

Less successful spells at Hull Kingston Rovers and Castleford Tigers followed before a one-year stint at Warrington in 2016, where he played in another Grand Final.

2017 saw him join up with Toronto Wolfpack, but he was unable to play during the second-half of the season after refusing to take a drugs test, although he was cleared of any wrongdoing and avoided a ban.

His arrival at Leigh brings an end to their search for a prop. The Centurions have been actively searching for a new front-rower after Paterika Vaivai suffered a serious injury that is likely to keep him out for the rest of the season.

It’s believed they had approaches for Castleford’s Mitch Clark and Salford’s Dan Murray knocked back. But now they have secured the 33-year-old, who is due to join up with his new club this week.

Bailey’s arrival at LSV will only further heighten the rivalry between themselves and the Wolfpack, who mutually parted ways with the front-rower on the eve of the season.