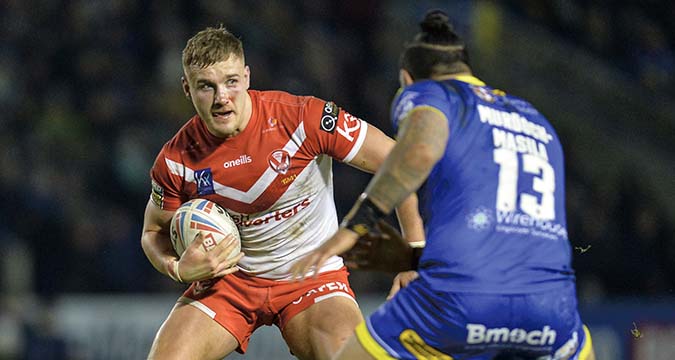 St Helens have announced their squad numbers for the 2021 season.

Fellow NRL recruits Sione Mata’utia and Agnatius Paasi will wear number 14 and 17 respectively while Dan Norman, who has joined the club from London, will wear 25.

Matty Lees’ performances have earned him the number 10 shirt previously worn by Luke Thompson, while James Bentley’s form has seen him rewarded with number 12.

Grand Final hero Jack Welsby has also been upgraded and will now wear 18.