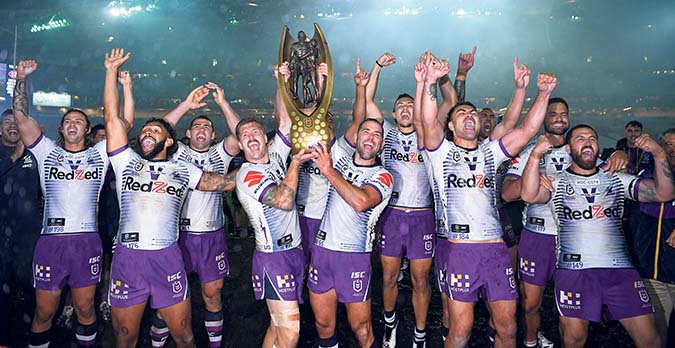 Is there anything in the NRL story?

Last week the Sky News website ran a story suggesting that the NRL was in talks to buy a significant stake in Super League for a suggested £75 million.

Interestingly, the story was written by Mark Kleinman, the City editor Sky News, rather than by one of the Sky Sports reporters.

“Robert Elstone, the Super League’s chief executive, has discussed the idea with Andrew Abdo, his counterpart at the NRL, although sources cautioned that there was no guarantee that a formal offer would be made or any agreement reached,” wrote Kleinman.

Was it simply a telephone call by Elstone to ask the NRL whether it would be interested?

Of course Elstone is currently trying to put together a proposal to introduce a private equity investor into Super League.

Although the NRL is hardly a private equity investor, at least if it invested in Super League we would have a body that understands Rugby League running our major competition.

And there are some influential people in Australian Rugby League who have floated the idea of closer links between the NRL and Super League, including Phil Gould.

But it’s hard to believe there could be anything in the story.

The NRL, despite managing its way through the Covid pandemic with some panache, has taken a massive financial hit, which has led it, I understand, to borrow heavily against its assets, which mainly consist of its future TV revenues.

So it hardly looks to be in a position to lay out £75 million for a stake in Super League, however desirable some people might think that would be.

It doesn’t look like the right time to float that proposal.

And the story was debunked a day or so later in the Sydney Morning Herald by their reporter Adrian Proszenko, who claimed that “no such discussions have taken place between the parties.”

What I suspect that means is that no formal talks took place. I can certainly imagine that an informal telephone discussion was held, but that was as far as it went.

Perhaps the most interesting part of Kleinman’s article, however, was the following sentence.

“Recent reports have suggested that Sky is close to agreeing a new TV rights contract worth more than £20m annually – a sharp reduction on the previous deal, but an agreement that would nevertheless deliver more than £60m to Rugby League’s coffers during financially parlous times.

I would love to know who leaked that figure to him.

But given that it was their City reporter working for Sky News, I can only imagine that it came from an influential figure within the Sky organisation.

If that is true, then the prospect of the current £40 million per annum broadcast deal being almost halved should cause some consternation among Super League clubs.

I hope it isn’t true.

If it is, then the game outside Super League faces an extremely rocky time ahead. 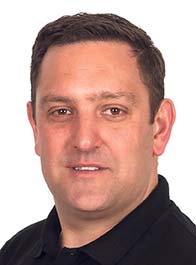 Butler has a long history in Rugby League, having fulfilled various roles with the emphasis on the development of the game.

He was the Head of Community Delivery and National Community Competitions Manager at the Rugby Football League, and he has been the General Manager at Sheffield Eagles.

But more recently he has been the head of participation at British Equestrian, and a Director of Delivery for Basketball England.

But now he is returning to Rugby League and he is due to take up his post on 4th January.

“David joins at a very exciting time for the sport in the region, with more nations than ever playing, and with the necessary drive and vision to ensure that the RLEF is absolutely fit for purpose emerging from the pandemic,” said RLEF Chairman, Maurice Watkins.

Butler said of his appointment: “I am truly delighted to be joining the RLEF and I would like to thank the board for giving me this tremendous opportunity.

“I am looking forward to working with them, with the staff team and with the member nations, to continue the promoting the growth and development of Rugby League in the northern hemisphere.

“I have been fortunate to be involved with the RLEF as a volunteer for some time, have had some wonderful experiences, and know the absolute value of the international game.

“This a dream position for me and I cannot wait to get started.”

At the weekend Butler was part of the ‘Ramble For Rob’, walking 50 miles in 22 hours 20 mins and arriving into Hull at 7.20am on Sunday morning!

“You could add that I believe strongly in the importance of the international game and how it is pivotal to our global growth and I’m excited to be a part of that,” he told me.

I think that the RLEF has made an excellent appointment and I’m sure David will work very well with Danny Kazandjian, who is the new man in charge of International Rugby League, which we covered last week.

In next week’s League Express we will have a full interview with Danny.