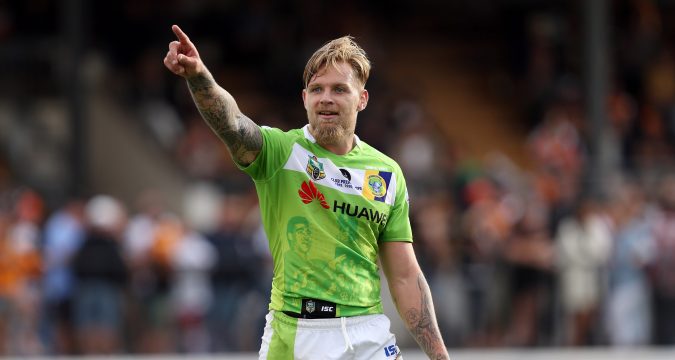 It’s been another huge week in the world of rugby league; with coaching appointments, transfer speculation and, of course, the on-field action all lighting up the sport over the last seven days.

And what better way to look ahead to the new week than with the latest edition of League Express, which you can download from TotalRL.com/LE or via the League Express App from around 9:30pm tonight.

We’ve plenty included as always – and here’s what we’ve got for you.

To get a digital copy of tonight’s League Express, go to https://pocketmags.com/league-express-magazine/3129