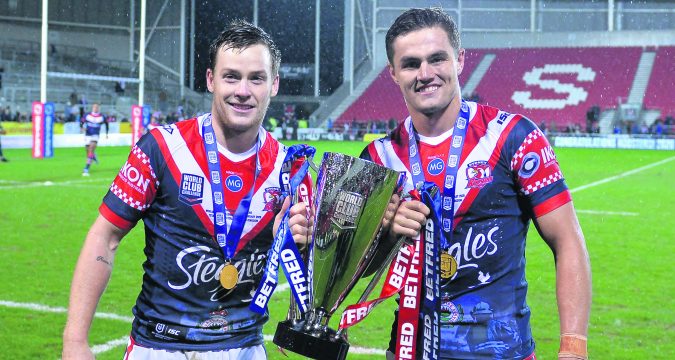 The World Club Challenge will not take place at the start of next season.

Super League has confirmed that the event, which pits the Super League champions against their NRL counterparts, will not be played in the usual slot at the start of next season.

However, it is hoped that the game could take place later in the season.

Melbourne Storm, as the NRL champions, would be first in line to come over.

A Super League statement read: “Options to play the Betfred World Club Challenge, which sees the Super League champions take on their NRL counterparts, are being considered for later in the year.

“A busy rugby league calendar in 2021, promptly followed by the Rugby League World Cup in October, are among factors that will be considered in the rescheduling of the fixture.

“The ongoing effects of Covid-19 and uncertainties around international travel will also be taken into account.”