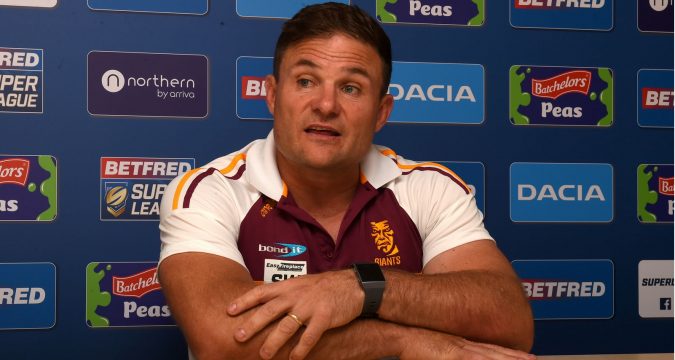 Huddersfield’s new marquee man Aidan Sezer is in line to make his debut in the club’s pre-season friendly with Halifax.

The halfback has been included in a strong squad named by Simon Woolford, which also includes fellow new signings Kenny Edwards, Ashton Golding and James Gavet.

The match is also Jermaine McGillvary’s Testimonial game, with the winger set to feature against a Halifax side that defeated Hull FC on Sunday.