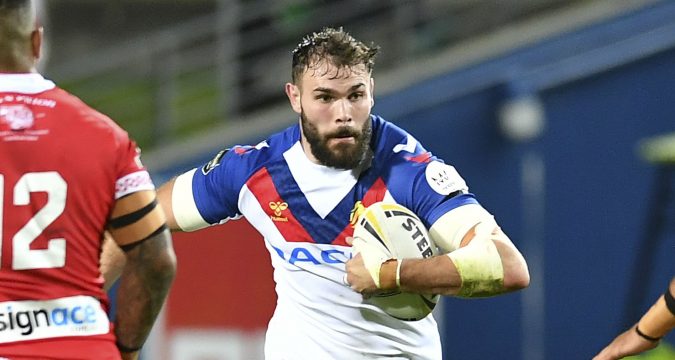 Great Britain suffered the second defeat of their 2019 tour as they went down 12-8 to New Zealand.

The Lions produced another conservative performance with the ball, which once again saw them struggle to cause any problems with the ball in hand.

They have now managed to score just two tries in their opening two games, with the Kiwis coming away with the win after two second-half tries.

In a further blow, Ryan Hall, one of only two recognised wingers in the squad, suffered a dislocated knee that will rule him out of next week’s rematch against New Zealand.

The scores were all squad at half-time after the two sides exchanged penalty goals.

But Roger Tuivasa-Sheck superbly assisted Jamayne Isaako to put New Zealand ahead before Corey Harawira-Naera extended their lead with a powerful drive.

England responded through debutant Daryl Clark and thought they had levelled the match on the hooter as Jermaine McGillvary charged to the line, but he was incredibly denied by the scrambling Kenny Bromwich.