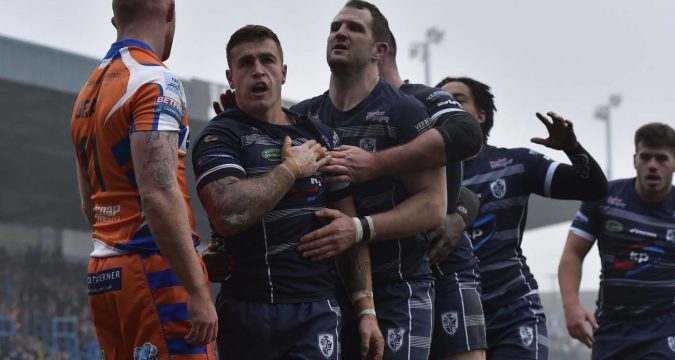 Cameron King has confirmed he will not be returning to Featherstone Rovers next season.

The Australian was an influential and hugely popular member of the club’s 2019 squad, with the hooker playing a key role in their road to the Championship Grand Final.

His future has been uncertain since the club’s Grand Final defeat, but King has confirmed he will not be returning after talks this week.

Thank you @FevRovers and everyone involved in the club for 1 of the best years of my career/life 👏🏼
I felt welcomed from day 1 and love the passion that makes the club so special.
I gave everything I had to give and will remember 2019 forever 🙌🏼
I wish the club all the best #UTR

“I felt welcome from day 1 and love the passion that makes the club so special,” he posted on Twitter.

“I wish the club all the best.”