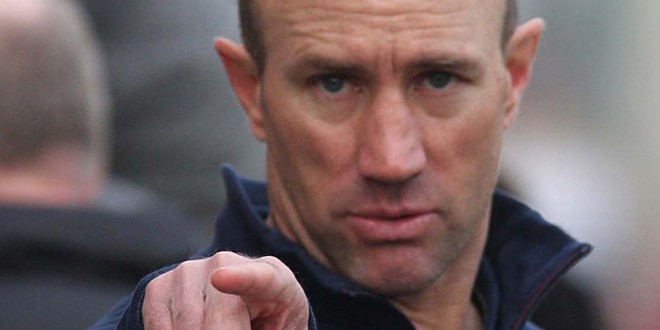 Hull KR boss Craig Sandercock admits it is time his side rewarded their fans with a good cup run, as they begin their assault on Wembley this weekend.

Rovers host cup kings Warrington Wolves in a mouthwatering Tetley’s Challenge Cup 4th round clash this Sunday, and the Australian confirmed he would be fielding his strongest side against the Wolves, with Wembley high up on the agenda for the Robins in 2014.

“It would be fantastic to reward our supporters with a decent performance in the Challenge Cup this year,” Sandercock told the Hull Daily Mail.

“The club holds the cup in pretty high regard. We’ll be fielding our best side we can, and hopefully we’ll be competitive.

“Warrington, over the last few years, have done extremely well in the Challenge Cup competition, and I’m in no doubt they’ll be at it to win it once again under Tony Smith.

“Having said that, it’s a game I’m very much looking forward to.