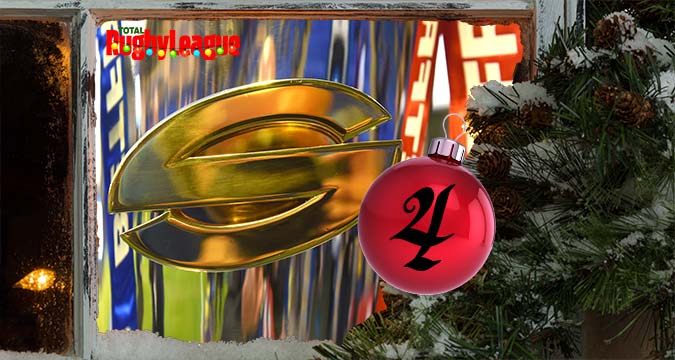 He considers how Super League and the RFL could and should create a competition structure that would have the potential to maximise the benefits from its partnership with broadcasters from 2022 onwards.

He has already presented a version of this proposal to the RFL and to some Super League clubs.

The new broadcasting deal (or deals) for both Super League and the Championship competitions will commence, as things stand, in 2022.

Although most people within the game would expect Sky Sports to acquire broadcasting rights for Super League, if not also for the Championship, that outcome can’t be taken for granted, and nor can we be sure what Sky or any other media company will pay for Rugby League’s broadcasting rights from that date.

Given the way that the coverage of professional sport is changing rapidly, with streaming of matches now becoming so important in all the football codes, there may be other operators that would be interested in bidding either for the whole or part of the game’s broadcasting rights, both at home and abroad.

The first part of that strategy must be to decide on the competition structure, not just for Super League but also for the Championship and for League 1, so that there is a competitive hierarchy in Rugby League for the full-time and semi-professional game.

The league structure will play a key part in enhancing Rugby League’s appeal, but it has to be accompanied by creative marketing and promotion of the game if we are to maximise its value.

Many years ago I was a university lecturer in business organisation and finance, and one of the key principles I was always clear about was that an organisation can succeed if its structure is sub-optimal, but success comes much easier if the underlying structure is the best possible.

In this article I want to focus purely on the best potential structure of the competitions, both for Super League and the semi-professional leagues below Super League, to illustrate how the league structure can play a part in generating a broadcasting deal that will satisfy both Super League clubs, the RFL and non-Super League clubs from 2022 onwards.

If the RFL and Super League are to negotiate profitable broadcasting deals, it will be a clear advantage if they can demonstrate six key principles to any potential broadcasting partners.

In the second article in this series I will set out a league structure for Super League that I think would go a long way to satisfying these criteria while maximising the potential income from broadcasting. In subsequent articles I will cover the Championship and League 1 and the Challenge Cup, and I will suggest how the game’s oldest competition can recover some of its former glory.