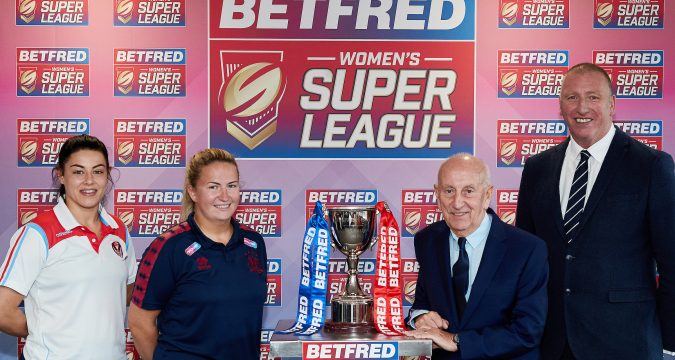 A review of gambling laws to be launched this week by the Department for Digital, Culture, Media and Sport (DCMS) could promote the idea of banning sports sponsorship.

The review is expected to begin today with an initial call for evidence as it publishes its terms of reference amid some wide-ranging calls for tougher regulation of the gambling industry. The sports minister, Nigel Huddleston, will oversee the review.

Inevitably the prospect of a clampdown on sports sponsorship is likely to cause concern at the RFL and Super League, with both the game’s leading competitions, Super League and the Challenge Cup, currently sponsored by betting companies Betfred and Coral respectively, while Betfred also sponsor the Championship and League 1.

The RFL confirmed to League Express that it would be responding to the DCMS.

“As one of the major spectator sports, the RFL will make a submission to Government on the scope and breadth of the review,” said an RFL statement.

“This follows from contributions to the work of the recent House of Lords committee review, work by various All Party Groups, as well our submissions to the Betting and Gaming Council.

“In all submissions the RFL, alongside some other sports, has emphasised the wider challenging commercial landscape and the role that a variety of responsible UK based gaming partners play across the sports sector.”