By Rupert Prince,
January 4 in The General Rugby League Forum 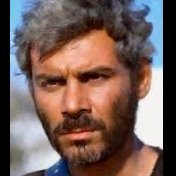 If the public, players and clubs properly followed risk related lockdown rules we could see live Rugby League during the proposed coming season. In all probability we'll get as far as a fragmente

Congratulations on surviving* in Super League in 2021, Leigh Centurions.  * By default of no lower league rugby in 2021.